Internet trolling is a major presence in today’s online world. Have they compromised the film industry and its box office?

You know the type: keyboard warriors hiding behind their computer screens in their parents’ basement spewing negative, hateful comments in various social media platforms, forums and YouTube comment section. These people have nothing better to do with their time than to maliciously cyber bully celebrities, athletes and other users. Numerous actors and personalities have “quit” social media over the past few years due to constant trolling and backlash they receive on social media platforms like Instagram, Twitter and Facebook. Delving into the psyches of these people would take entirely too long and is not the focus of this article; however, much can be said about their “impact” on the Hollywood box office. 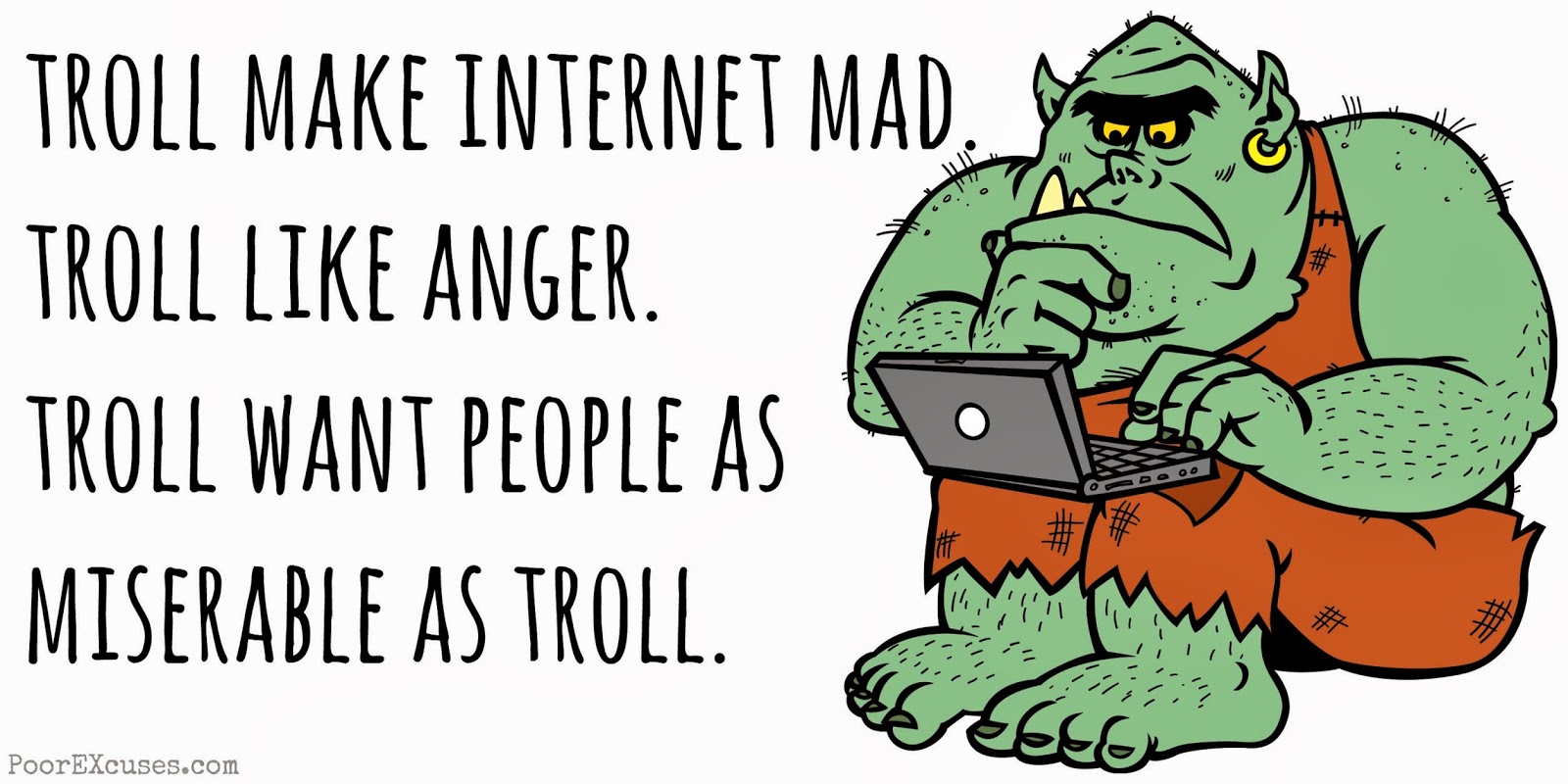 Do these trolls truly make a financial impact on a film’s box office take? While it’s hard to say for sure without having financial reports to go off of, it’s conceivable to think that a small percent of filmgoers whom boycott a film will cause said film to not make as much money as it may have had these people paid to see it. That rationale makes sense when you put things in context, but what exactly is the context? How do trolls actually impact the box office? As stated above, the internet troll lives under the bridges of various social and web forums, spreading their views like the plague in order to attract like-minded individuals to create some kind of “movement”.

With sites like Change.org available for people to create online petitions for pretty much anything they want, it’s easy for these people to set up their soap box in which to stand upon. It doesn’t stop there, though. Trolls have found their way to review sites like Rotten Tomatoes, Meta Critic, IMDB and more. The functionalities of these sites allow for both users and critics alike to review and score films. A major problem with these sites comes from the fact that anyone is allowed to use them. A person with an agenda is free to create a profile bash a film and “down vote” it in order to lower the film’s overall score.

There are numerous examples of acts like these in the recent past. 2018’s Black Panther and Star Wars: The Last Jedi had some serious trolling surrounding their releases. Whether for things like race, gender, nationality or sexual orientation, trolls stake their claim that Hollywood caters to the pressures of political correctness simply because they don’t like the fact that there are people portraying characters that they don’t like. Were these two specific films negatively impacted at the box office? Taking a look, Black Panther’s worldwide box office brought in a whopping $1.3 billion while The Last Jedi earned pretty much the same. If we take a look at their scores on Rotten Tomatoes, Black Panther holds a 97% critic score and a 79% audience score while The Last Jedi holds a 91% critic score and a 45% audience score. 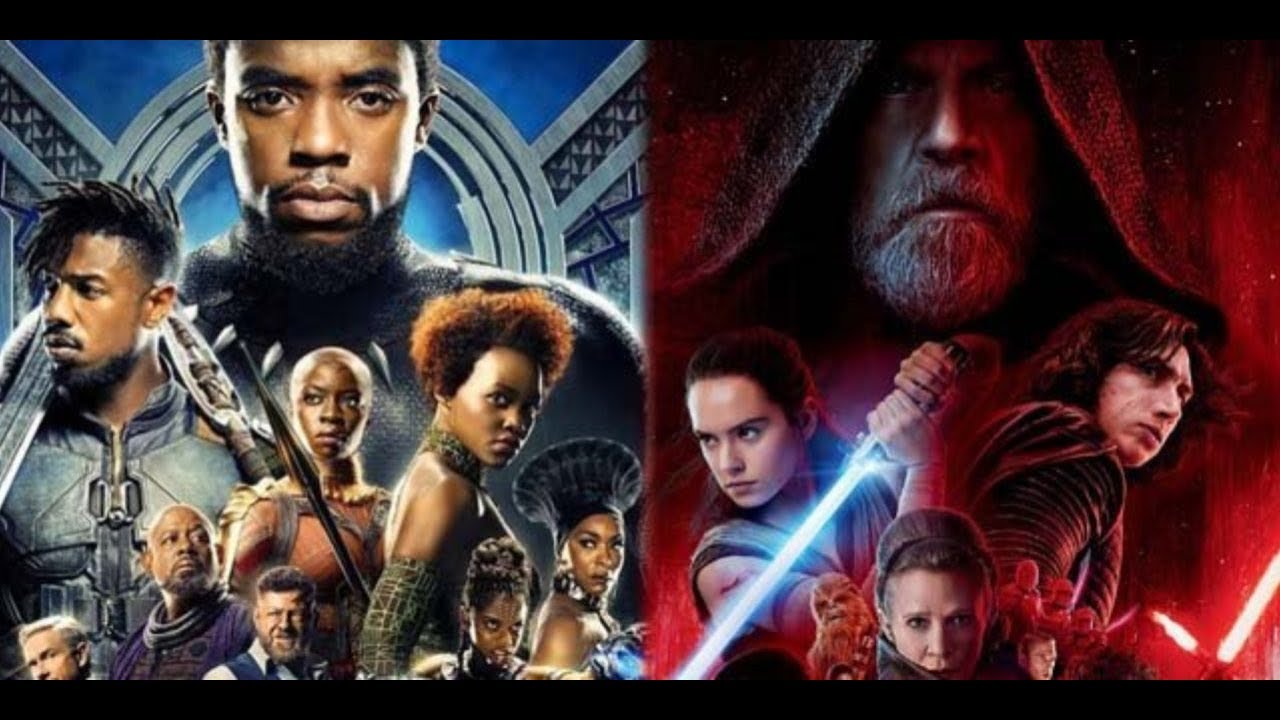 While the critic scores for these two films are relatively similar, the audience scores are drastically different. Did internet trolls play such a big part in lowering the score of The Last Jedi? Unless someone checks through every account that gave it a negative score, it’s nearly impossible to tell for sure. Could trolls have impacted it in any kind of way? The answer to that question has to be yes, however large or small the impact actually was. In the end, both films made $1.3 billion regardless of the score down votes and internet backlash. Only time will tell regarding the success of the sequels to both of these films.

2016’s Ghostbusters faced similar online trolling. The all-female cast were met with sexist, misogynistic tweets, comments and posts so much so that film star Leslie Jones deleted her Twitter account and the film only made $229 million worldwide on a $144 million budget. Critics didn’t seem to enjoy the film, as their 74% Rotten Tomatoes score is paired with a 51% audience score. While these trolls certainly could have made a small impact with their score down voting, the fact remains that the film was generally disliked by many that saw it, which is reflective in its box office haul.

The newest troll case comes from 2019’s Captain Marvel. Though at the time of the publication of this article the film has yet to be released theatrically, it is already being blasted online due to film star Brie Larson’s comments during an interview with Marie Claire. Whether or not her comments offended you or empowered you, the trolls have been loading their weapons with this new ammo to blast online. 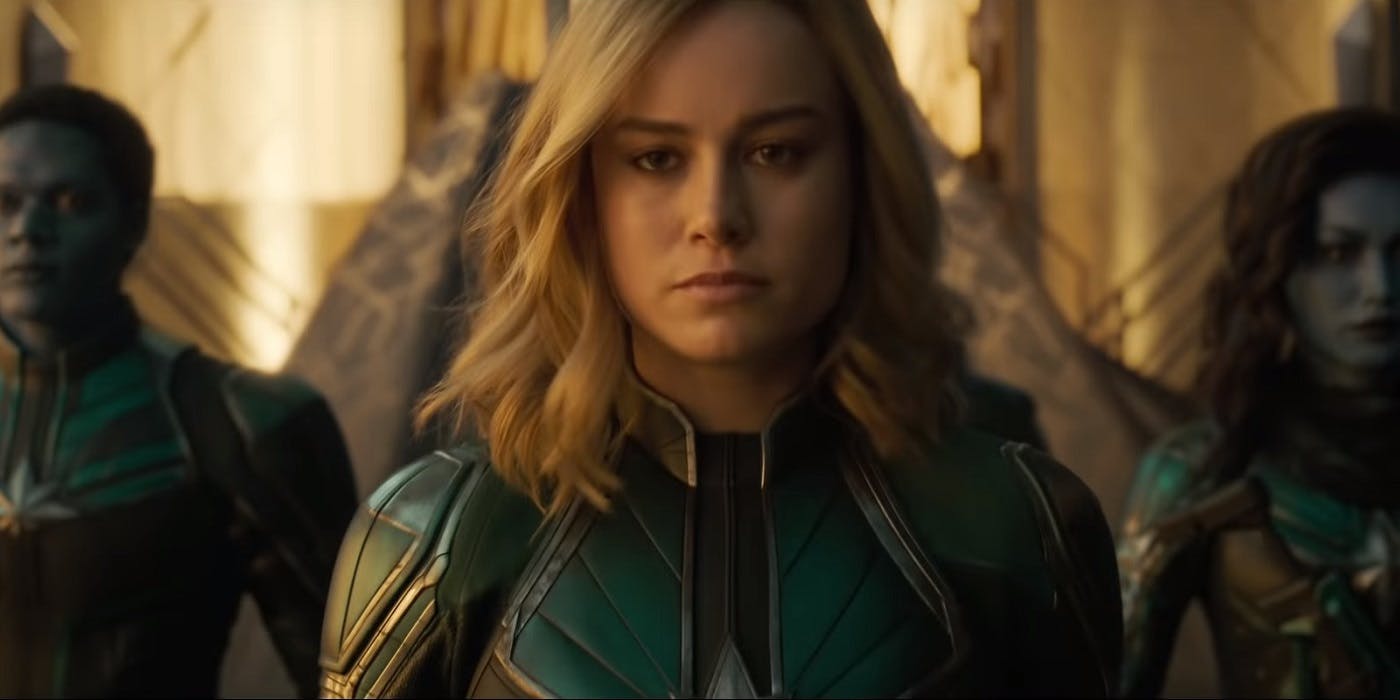 There are people out there that may agree with what the trolls have to say about this particular topic, which is their right. But there are also people that can voice their opinions in a constructive way. Take for instance YouTuber That Star Wars Girl, who posted a video talking both about the film and the subject of feminism. She goes into why she feels the way she does about the subject content without having to stoop to juvenile levels like sending threatening tweets to the accounts of the film’s cast members or directors.

Unfortunately, it doesn’t seem like internet trolls aren’t going away anytime soon. While various online platforms can try to combat things like fake accounts or spamming, there will always be a way to circumvent the system. It’s up to us, the online film fan community, to try to combat these people by reporting posts, tweets or other negative material we see on various platforms. It’s not OK to threaten someone’s life because you didn’t like them in a film. It’s not OK to try to petition for the firing of a director because you didn’t like their movie. It’s not OK to spread hate speech about an actor because they’re a different race than you are. It’s not OK to be so hateful towards other people. Period.

For the general moviegoer that doesn’t closely follow the entertainment business like you or I, they may have no clue about anything going on regarding trolling or even what a troll is. The true merit of a film is based on its quality; not the race of the main actor/actress, not the political views of the film’s director or the baggage in their closet. And for the general moviegoer, which makes up the largest percentage of ticket sales, they’re going to either see or not see a film because they did or didn’t like the trailer or because someone said something negative or positive about it. Trolls may make a tiny dent in a film’s overall box office, but in the end, it’s just a small drop in a large pond.

3 thoughts on “Internet Trolls & Film Box Office: Is There A Correlation?”