Remakes, reboots, re-imaginings, sequels and shared universes all exist because one original movie was good enough to warrant further installments. Has Hollywood run out of original ideas?

Picture if you will (and if you can remember) the first time you ever saw one of your all-time favorite movies. You probably didn’t know it then, but this movie would change your life in ways you didn’t think possible. Colors would make sense, flowers would smell prettier and even birds would be singing lovelier. Ok, maybe not to that extent, but enough so that you would be quoting lines from the movie for years to come and even identifying/molding yourself and lifestyle after one of the main characters. It’s a movie that stops you dead in your tracks and makes you pay attention to it, no matter what you’re doing in that moment. A movie that defines a generation, comes along once in a lifetime, whatever cliché you would like to use; that’s the type of movie I’m talking about.

For me, that one movie is National Lampoon’s Christmas Vacation. I must have been between 10-12 years old at my grandparents’ house when I was first introduced to this movie. Yes, my grandparents, more specifically my Pop-Pop, were the first ones to introduce me to a movie that would forever change my life, especially around the holiday season. And while we’re on the subject of the holiday season, Die Hard IS a Christmas movie, regardless of what Bruce Willis or any other naysayer says, but I digress. Throughout the years, Christmas Vacation has been viewed by myself and others in my family easily over 100 times, and each time, the laughs never cease to be harder and harder with each viewing. What I didn’t realize then, but do now, is that Christmas Vacation started a love/hate relationship for me with the world of cinema that, over time, has ebbed and flowed between “But why” to “I guess I can see that working” even to “Please, stop, it’s not worth it. NO MORE!” 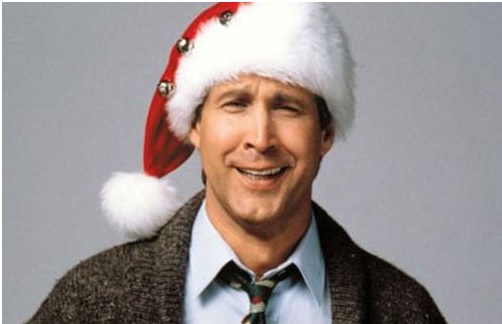 As I’m writing this piece, my wife and I are watching A Star is Born, the 4th iteration of this classic film/musical. According to BoxOfficeMojo.com, the 2018 version has raked in almost $215M, almost three times the amount of the 1976 version starring Barbara Streisand and Kris Kristofferson and over fifty times the amount of the Judy Garland version from 1954. Advances in modern technology, as well as star-studded casts and the artistic freedom to take chances on adding new music and storylines to the mix, begs the question: Do we really need remakes/reboots of classic films?

I can understand the arguments for sequels and continuations of certain films: Harry Potter, Christopher Nolan’s Batman movies and the Marvel Cinematic Universe to name a few, but at what point do we stop and ask ourselves “Have we gone to the well enough?” To paraphrase a famous line from one of my favorite movies, and a franchise that has seen many sequels, (some good, some bad): “They were so preoccupied with whether or not they could they didn’t stop to think if they should” (Jeff Goldblum, Jurassic Park, 1993). 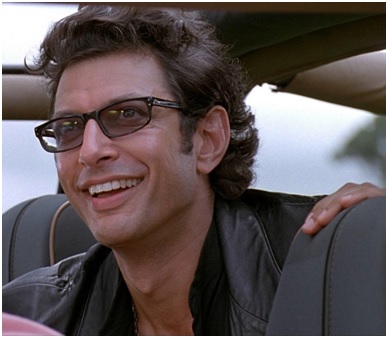 Just to give you an idea on where we are with sequels/continuations, here’s a short list compiled over several movie websites (Movie-moron.com, thecinemaholic.com) not in any specific order or personal preference:

– Men In Black: International (4th movie in this franchise)

– Toy Story 4 (I’m sure a lot of 30-somethings, including myself, will be excited to see this)

– Rambo: Last Blood (Are we sure this time?)

– Hobbs and Shaw (not needed, but I’m sure will make a killing at the box office)

– Top Gun: Maverick (I have no words, but if someone could call Kenny Loggins, just in case we get into the “Danger Zone” again)

It sounds like I’m quite biased, huh? This whole love/hate relationship started because National Lampoon’s felt it necessary to make a 2nd Christmas Vacation movie, albeit a made-for-TV film. 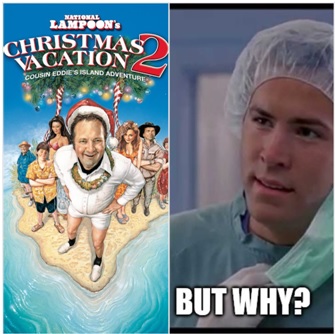 Truth is, I’m not entirely spiteful. If I see something that doesn’t pique my interest, I simply do not watch (amazing that we have that choice, huh?). The truth is, there is a potential for far more original films being released per year than sequels; it’s all in how you interpret the numbers. From a study done by the Washington Post in 2015 (Bump, P. 2015), Phillip Bump shows that “in 2014, IMDB.com reported that 9,000 movies within their index were from that year alone.” Below is the graph depicting how many movies were made between 1970-2015. 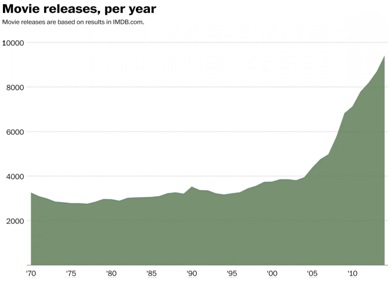 According to Movieinsider.com, 64 movies are slated to be released in March 2019; only 3 of which are sequels/remakes/continuations (Captain Marvel, A Madea Family FuneralandDumbo) and the other 61 are originals. Many readers, and even including myself, have never heard of the other movies being released, which could be for a number of reasons: little-to-no press, low budgets, limited releases, or no A-list, or even B-list movie stars. This isn’t to say that one of these low-budget, limited release films can’t go on to win Best Picture nod at the Oscars, but their chances are very slim.

Are there too many sequels/continuations? Maybe. Are there movies that will stand the test of time, need no remake and be shown to different generations and still have the same impact? Yes. Movies do many things to us: move us, make us laugh, think, and make us wonder about the world in which we live. If movies can continue to do this to us moviegoers, then it shouldn’t matter if it’s a big budget action movie or a small-budget, limited release film. What matters is that it unites us as a people, even if only for 2 hours.