The Academy Awards are the Super Bowl of the film industry, and last night viewers were treated to the 91st ceremony and it was…a show. 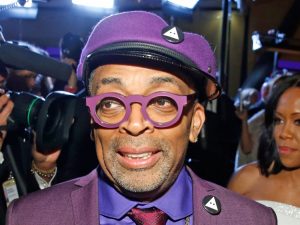 This year’s Oscars have been a hot topic of discussion for film fans, both due to controversy as well as just the sheer scale of the event itself. It’s always something people in the film-sphere want to discuss, but audiences this year seemed almost apprehensive at the thought of the event. Some felt the list of nominees was too safe and predictable. Others thought that the show had completely lost touch with the average film goer. Then there were some, like me, who simply looked at the nominees and the show and thought to themselves “…Cool?”

Whatever your thoughts going into the show this year, it’s no surprise that there’s still plenty to talk about, revel in, bemoan, and scratch our heads at.

How good was the host? Oh yeah…

Probably the biggest point of contention for this year’s ceremony was the lack of an actual host. Following the debacle surrounding Kevin Hart, many wondered who else could hold the reins and guide the program along. In the last year, we’ve seen various peoples’ social media posts come back to haunt them, for better or for worse, which caused many in Hollywood to pass on the hosting job when it was offered to them. Even Andy Samberg & Sandra Oh, who hosted the Golden Globes, made remarks throughout their performance taking shots at the Academy and Kevin Hart.

I, myself, believed that having The Muppets host the show would’ve been perfect. Imagine having an opening number by Gonzo, Camilla, and the other chickens? Not to mention Statler & Waldorf in the balcony making fun of the celebrities outfits and performances. Then if the winners’ speeches went on too long, you could have Lew Zealand pop up and throw fish at them. You could even have Swedish Chef go through the aisles handing out plates of spaghetti to the attendees a la Jimmy Kimmel handing out sandwiches and juice boxes at the Emmys in 2016. And the most perfect part? No chance of digging up old tweets from Kermit. #ItsPrettyEasyBeingGreen 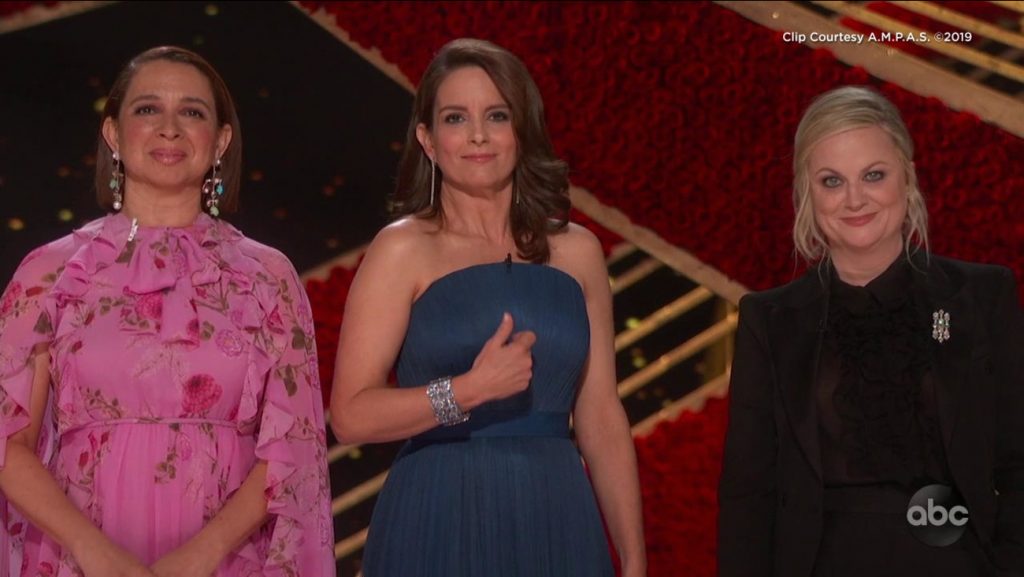 Overall, the lack of a host proved to be a non-issue for the event. After Queen + Adam Lambert kicked the show off with their rendition of “We Will Rock You/We Are The Champions” the presenters began coming out, making funny speeches, introducing awards, and moving things along smoothly. Did this help with the duration of the show? Not at all. It still ended well after 11pm. The only time that a lack of host was truly noticeable was at the end of the show. Julia Roberts presented the award for Best Picture, and then ended the show with a simple “Thank you and good night.” There was no climactic ending, no bow on top of the wrapped present. It just…ended. The lack of a host, while being harmless to the show, did make it feel like less of an actual event and more like just a series of presentations, similar to when everyone takes a turn in class giving their oral report on Thomas Jefferson. 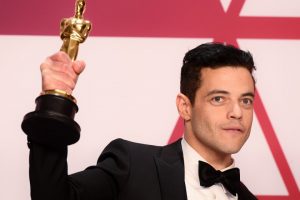 And while it wasn’t something that was a lock, I was beyond excited to see Hannah Beachler take home the Oscar for Best Production Design for her work on Black Panther. Not just because of the amazing work she did, but also because she hails from the city of Dayton, OH, the city I currently call home.

The awards for Best Sound Editing and Best Sound Mixing both went to Bohemian Rhapsody. This wasn’t much of a surprise to anyone; the way the filmmakers were able to blend the sound of actual Queen performances into the film, making everything feel like it was really happening on-screen, making me believe that I was really watching Freddie Mercury perform on stage, was a feat of nothing short of magic. I will admit, I genuinely believed A Quiet Place was the better choice for Best Sound Editing, but I also believe that movie needed far more Oscar nominations than it received. That being said, if any other film was going to take home that award, Bohemian Rhapsody just makes sense.

Despite the number of awards that were practically assured, there were still plenty of moments that left a lot of us screaming “WHAT?!?” at our television screens throughout the night.

By missing out on this year’s Best Actress award, Glenn Close now holds the record of the actress with the most Oscar nominations without a win. Glenn Close. Glenn Close has never won an Oscar. Think on that. 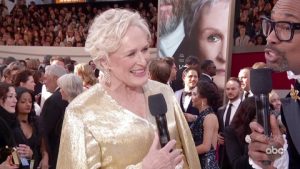 After you’re done thinking on that, you can think about the strange result of the Oscar for Best Visual Effects going to the film First Man. Now, I absolutely loved this film. I adored it. I found it fascinating. But to suggest that its limited use of visual effects was more impressive than what was done in Avengers: Infinity War or Ready Player One is nothing short of confusing.

Of course, no moment had people more shocked and confused that the moment when the film Green Book was announced as the winner of Best Picture, beating out 7 other films, including the favorite, Roma. 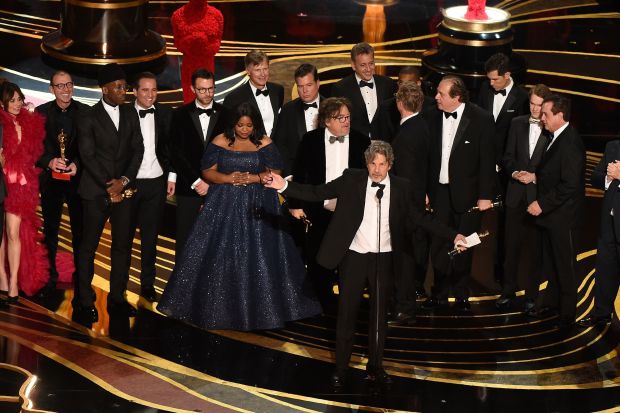 Full disclosure: I loved this movie. The on-screen chemistry between Viggo Mortensen and Mahershala Ali was to die for.

But heading into the Oscars, things began to surface about the film (and people’s thoughts on the film) that had me wondering about its chances. It became public knowledge that the filmmakers did NOT consult with the family of Don Shirley for input on the story points and the portrayal of the character by Mahershala Ali. Many also took issue with the film depicting a sort of “white savior” character, where Viggo Mortensen’s character of Tony Vallelonga constantly “swoops in” to save Ali’s character of Don Shirley from moments of racial oppression and, at times, violence.

Green Book winning the Oscar led BlacKkKlansman director Spike Lee to vocally and physically display his disapproval, followed by his storming out of the ceremony before it had concluded. In an interview after the show, Lee had nothing nice to say about the win going to Green Book, saying that the Academy made a “bad call.”

No doubt that this win will be discussed by pundits and critics everywhere for the next few weeks while the dust settles. But it’s safe to say that it will go down as one of the biggest “upsets” in the history of the Academy Awards.

If I had to assign a color to represent the 91st Academy Awards, it would be beige. It was a night that just sort of happened. It started, it ended. Other than the Best Picture situation, nothing really notable or world altering or career making took place. There was potential for ground to be broken, legacies to be recognized, paths to stardom to be paved. Instead we just had a run-of-the-mill award show, leaving casual movie goers and film snobs alike going to bed around midnight thinking “Well…at least it’s over.” But even with all that “blah” and the “meh” surrounding this year’s Oscars, it’ll still be a show to talk about for years to come, if for no other reason than as a cautionary tale of all the things that can go right, wrong, and *shrug* with Hollywood’s biggest night.

For a complete list of Oscar winners, click here and be sure to comment on your thoughts regarding all the winners, losers, and your favorite moments of the 91st Academy Awards Ceremony.