When Thanos acquired all 6 Infinity Stones and snapped half of all life in the universe into oblivion at the end of Avengers: Infinity War, the next full year would be spent hypothesizing and theorizing about how our heroes could possibly come out on top. Would Captain Marvel swoop in to save the day? Would the newly acquired  characters like the X-Men and Fantastic Four show up to lend a hand? 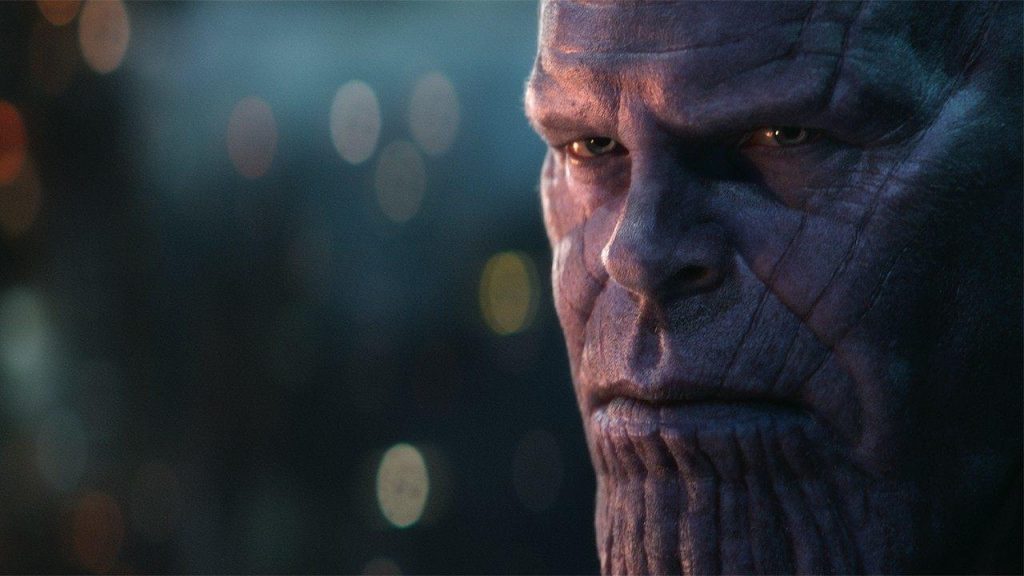 This 3-hour culmination of arguably the most epic story ever told on-screen was filled with high highs, low lows and enough emotional moments that make it okay to shed a tear (believe me, you will). Touting a cast that includes just about every major character to have appeared in the MCU, Avengers: Endgame pulls no punches when it comes to completing various story arcs and plot points laid out in past films in the series. The stakes have never been higher. To quote Doctor Strange: “We’re in the endgame now”.

There are so many incredible moments throughout Avengers: Endgame that pay off past plots and events in satisfying ways, adding cohesion to a film that easily could have gotten lost along the way. There are no wasted scenes, moments, conversations or plots. The Russo Brothers absolutely knocked this film out of the park, taking their incredible achievements from Infinity War and ramping things up tenfold. Their brilliant mixture of action, drama, suspense and comedic timing shines through in so many ways that it’ll be hard to leave them off of the Best Director nominee list next awards season.

The performances by the actors and actresses were hands down the best they’ve been at any point. We’ve seen each hero’s journey in both solo and team up films previously, but never before have we seen them at this level. Each character gets their time to shine and cement their legacies. Though the action sequences are sights to behold, the real beauty of the film is character driven. The rapport and chemistry that the main team of Avengers have with each other both on and off-screen is easy to see, as their interactions feel so completely genuine and believable.

For a film that does have a runtime of 3 hours, the masterful pacing job doesn’t make the film feel as long as it actually is. Though the first 2 acts of the film may be a bit slower than the 3rd, the storytelling over the course of all 3 acts builds to a crescendo, climaxing in an overall satisfying way that properly ends the Infinity Saga. It’s difficult to discuss this film without being able to get into full details, as there is so much to talk about. Amongst the twists, turns, pitfalls and heartache are moments of levity, hope, and perseverance that propel the Avengers on their quest. 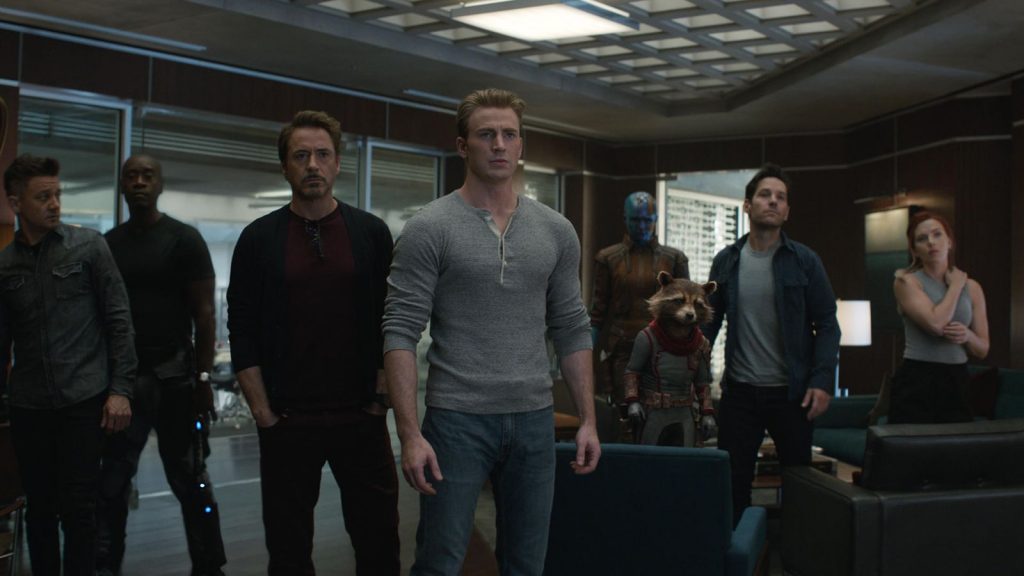 This film is a love letter to the actors, directors, crew members and fans that have been around since 2008 when Marvel first cast Robert Downey Jr as Tony Stark. In that time, we’ve seen heroes rise, villains fall, and new worlds explored. Avengers: Endgame is a fitting tribute to all of those that came before. The love and care that the Russo Brothers have for these characters is evident, as each one was beautifully crafted.

Who lives? Who dies? What happens next? Only time will tell. If you’ve yet to see Avengers: Endgame, be sure to abstain from eating or drinking prior to seeing it. There is no good time to get up to use the bathroom, you will miss important scenes and dialogue. Mentally prepare yourself to be captivated, to laugh, to cry, to cheer…and to witness the end. Whatever it takes.