The DC universe is about to get an injection of fun, light-hearted humor in the form of Shazam! Does DC’s newest hero have what it takes to save the world from sin?

The DC film universe has had a bit of an identity issue, with tonally dark films like Man of Steel, Batman v Superman: Dawn of Justice and Justice League weighing down one side of the scale while Aquaman and Wonder Woman have lightened things up on the other side. Despite all of the off-screen drama surrounding Zack Snyder, Ben Affleck and the plethora of directors that have come and gone, DC is still chugging along in an attempt to course-correct its super hero universe.

Aquaman brought a new, colorful world to the big screen, bringing about a new sense of fun to a mostly dour shared universe. With the addition of Shazam! the fun quotient is about to reach critical mass. Zachary Levi steps into the bright red trunks of the titular hero in a refreshing way, breathing new life into the film universe in a way that’s sure to entertain audiences of all ages.

Gaining magical powers from a wizard (yes, we’re still talking about the same movie), a teenaged Billy Batson is tasked with overcoming loss, loneliness and defending Philadelphia from the villainous Dr. Thaddeus Sivana and the embodiment of the Seven Deadly Sins. Separated from his mother as a young boy, Billy has bounced around various foster homes throughout Pennsylvania, running away from each home in search of his mother.

To put it plainly, Shazam! was fun. It didn’t try too hard to be a serious film, despite the themes of loss regarding Billy’s upbringing in the foster care system. The more somber tones are mixed in with overwhelming fun and humor, making this film feel very different from most super hero films being released today. Zachary Levi is obviously loving the role, as he’s frequently seen playing with his powers, showboating and relishing the limelight that comes with being a hero. The overlay of a muscular adult hero with the mind of a 14-year-old boy made for great comedic moments, as he’s frequently shown having fun learning about how to use his powers. 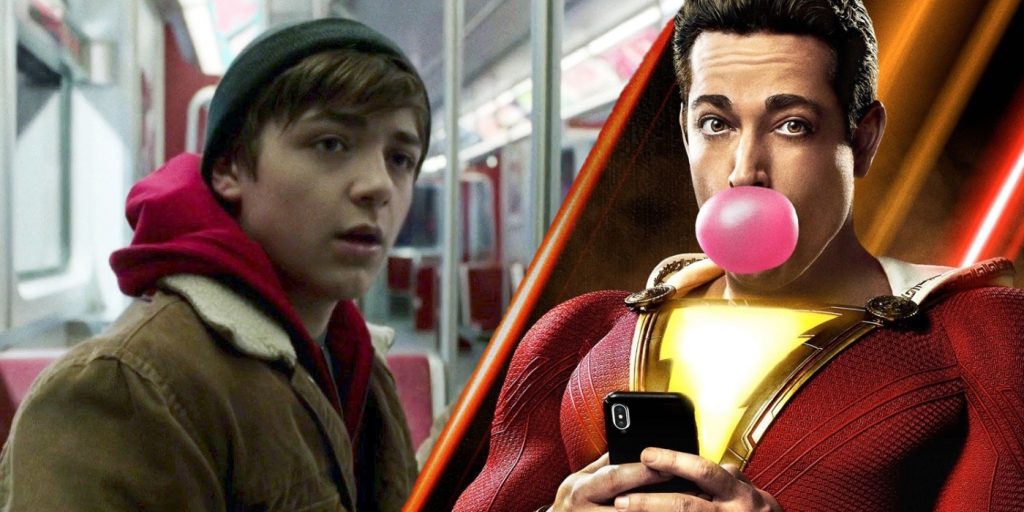 Asher Angel, who plays Billy Batson, does an admirable job in his role, bridging the gap between teen angst and heroic fun. His storyline regarding the search for his mother was heartfelt and it was nice to see him bond with his new siblings. Jack Dylan Grazer (IT) plays one of Billy’s new foster brothers, Freddy. Freddy is one of the best parts of the film, helping Billy/Shazam to discover his newfound abilities and serves as the “guy in the chair” sidekick. His relationship with Billy is certainly the most developed throughout the film. While the action sequences are reminiscent of that of Man of Steel, the most exciting parts are watching Billy/Shazam toy around with his skill set. 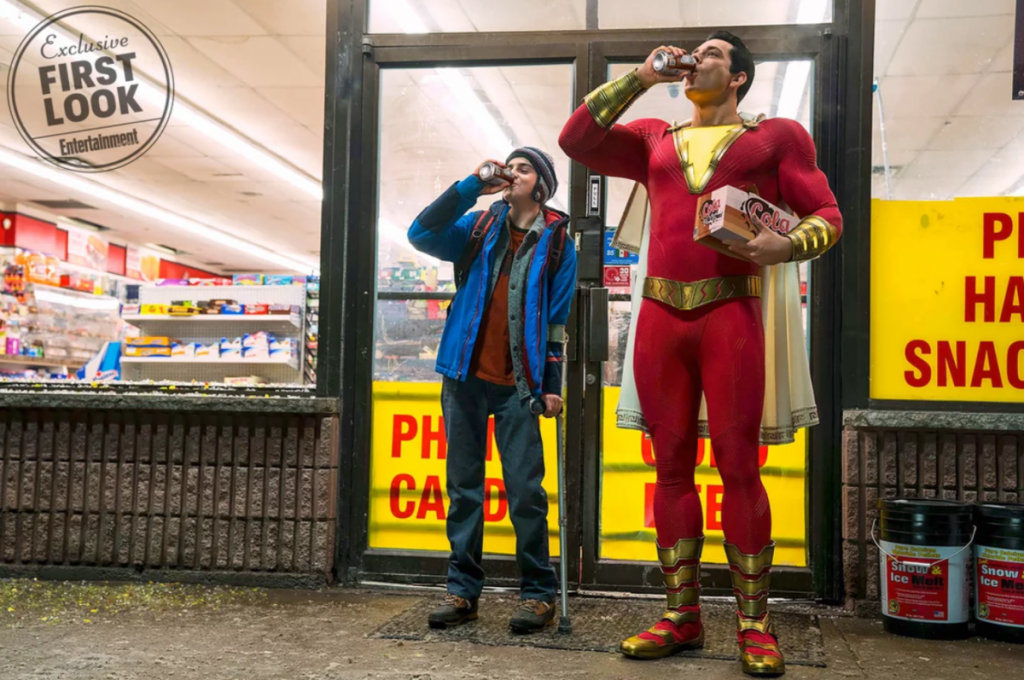 While there is plenty of fun to be had by all, the plot is bogged down with a case of having too much going on. Trying to establish Billy’s background, his new family, his new powers, a villain and his back story was a tall task that lead to some pacing issues. Though Mark Strong is certainly a solid actor, his character felt very one-dimensional. If he had a mustache, he certainly would have been seen twirling it a time or two. His back story was meant to echo Billy’s in terms of feeling not special enough (in his case, not being worthy of Shazam’s powers), but instead it just came off as a bad revenge story of a slighted kid. His end goal didn’t really seem to be explained at all. 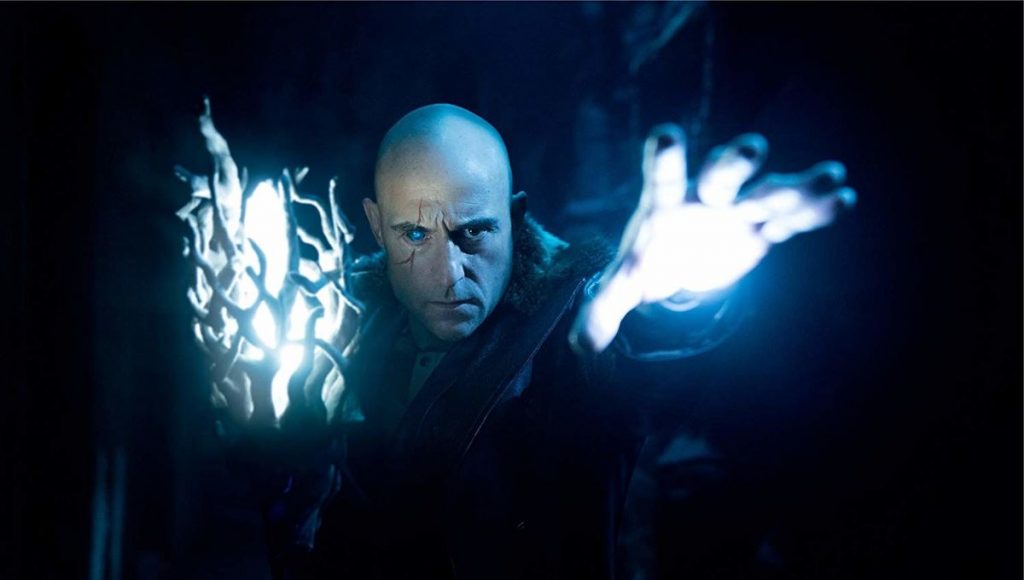 The battles between Shazam and Sivana became repetitive, with Shazam constantly getting beat down. The final sequence shows Shazam imbuing his foster siblings with his powers, enlisting them to fight against Sivana and the Seven Deadly Sin demons. Yes, Shazam technically had to go up against 8 villains, but a hero in his first film shouldn’t have needed help to take down his first threat. The now 6 Shazams cheapened the film in a way, making Billy’s version of the hero seem less special.

Shazam! is a film that allows audiences to turn off their minds and enjoy what’s being presented. There’s no real need for complex thinking or higher level brain power. Though the villain may be nothing to marvel at, the overall level of pure fun is enough to say that this movie will do well financially. Various nods and easter eggs to previous DC films are ever-present, trying hard to let fans know that these films are still connected despite all of the off-screen issues.

If you’re looking for a super hero film with warranted laughs, jokes, puns and fun, Shazam! is right up your alley.